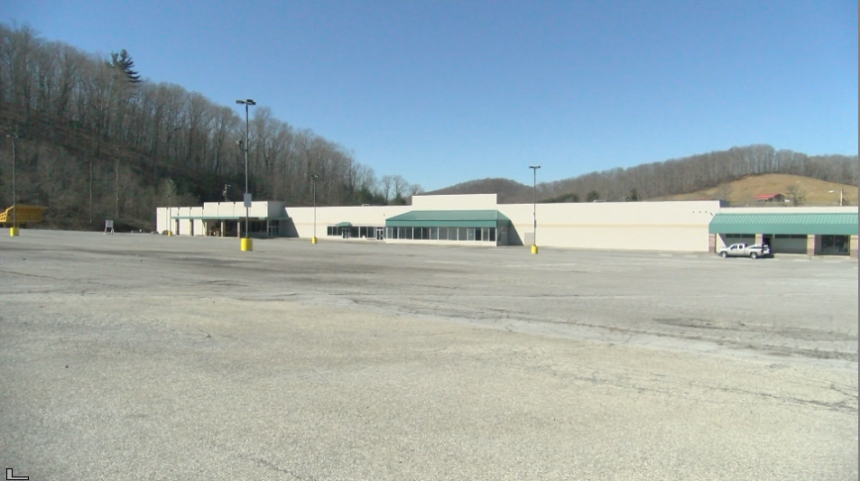 GREEN VALLEY, W.Va. — The executive director of the Mercer County Development Authority says the leaders of a North Carolina company that’s expanding into his county have been impressed with the “level of responsiveness” by state officials including Gov. Jim Justice and those in the Department of Commerce and state Development Office.

“The state has done tremendous work in reaching out and trying to provide every level of service, every level of benefit and support the state can,” O’Neal said Friday during an appearance on MetroNews “Talkline.”

ESC announced Thursday its plans to bring its antimicrobial coatings and antiviral technologies business to Blue Prince Plaza in the Green Valley section of Mercer County.

O’Neal said Gov. Justice called Smyth addressed the issues that needed to be taken care of for the deal to get done. ESC Brands has an operation in Lexington, N.C., but has been looking to expand. The Green Valley location, not far from Interstate 77, is a great place, O’Neal said.

The state has been talking to ESC for about a year. Jobs could eventually number 300, according to O’Neal.

“It will be between the warehouse and distribution facility, the research lab and manufacturing facility,” he said.

O’Neal said Mercer County is getting some traction with ESC’s announcement and Intuit’s new center that has opened in downtown Bluefield.

“It’s momentum. Good news breeds good news and that’s what we have going on right now in West Virginia,” he said.

The Mercer County location will first be used for storage and distribution that will begin soon.